Co-exhibited with liberty ecosystem at CPAC2021

Number One Solutions Co., Ltd. exhibited in collaboration with liberty ecosystem at the Conservative Political Action Conference (CPAC) 2 to be held from February 25th to 28th in the United States.

At CPAC2021, we exhibited a voting system "liberty vote" that utilizes blockchain technology. The libertyvote system was developed by us. 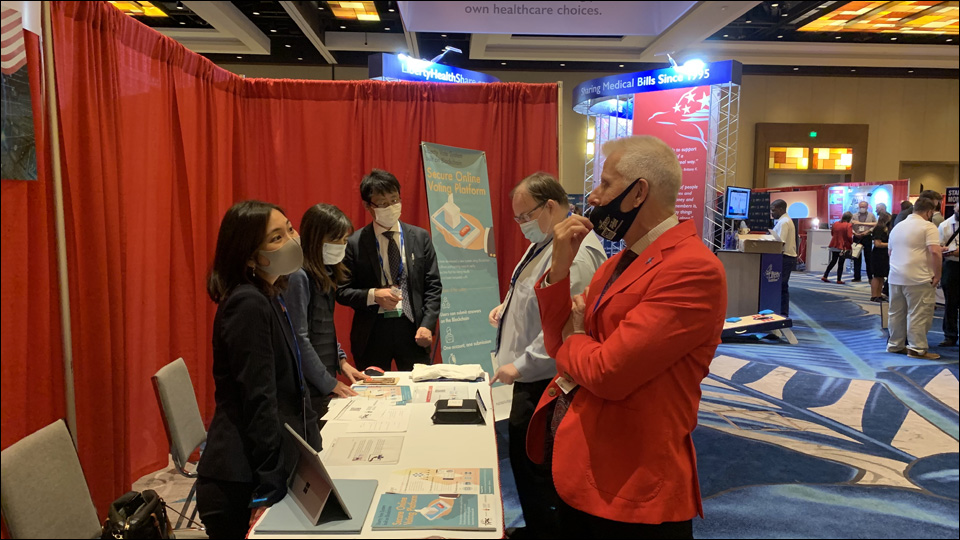